Cormac McCarthy is the Principal of the firm, whose offices are located at Swangate, Athenry, County Galway. Cormac began his career as an Army Officer in the Defence Forces where he spent 12 years, which included two tours of duty overseas. On retirement from the Defence Forces, he qualified as a Solicitor and worked in a leading Dublin based Personal Injury & Litigation Practice. On returning to Galway, Cormac worked in a County Galway General Practice. He set up his own firm in 2004 which was originally located at Davis Street, Athenry, Co. Galway and has since moved to Swangate, Athenry, Co. Galway.

Cormac has a long association with teams, clubs and organisations in Athenry and Galway. He has represented his universities, clubs and towns as a player, and latterly holding coaching and officer positions in many of those clubs.

Cormac McCarthy, a native of Athenry, attended Presentation College in Athenry. Cormac graduated with a BA Degree (Hons), LLB Degree (Hons) at National University of Ireland Galway (NUIG). In 2001 he obtained a Masters in Business Studies in Human Resource Strategies (Hons) at Dublin City University (DCU) and was awarded the EBS Prize for outstanding academic achievement in his year. 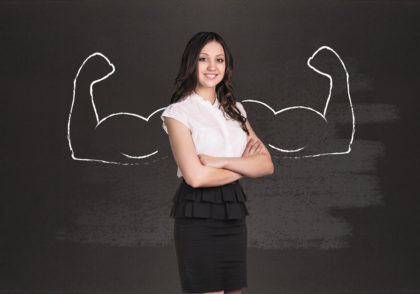 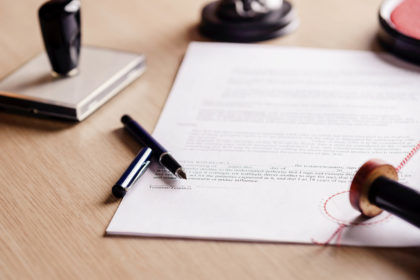 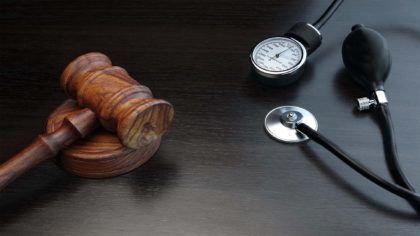 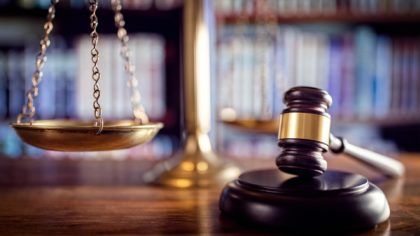 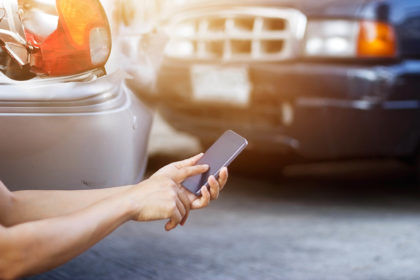 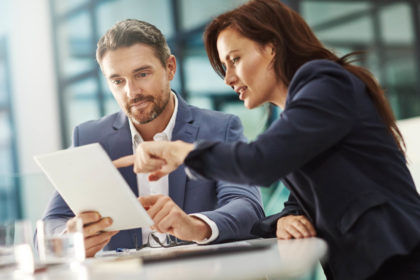 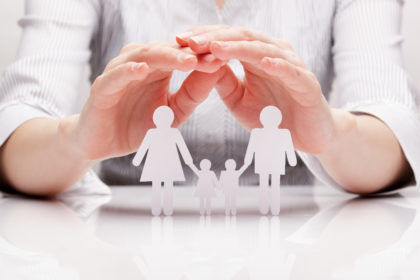 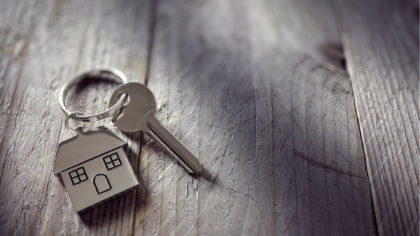 We use cookies, pixels, tags and similar technologies for Analytics, Marketing, Functional and Social Media Content purposes. We use these technologies to collect your device and browser information for required purposes (e.g. security, contact features and logging in). We may share this data with third parties - including social media advertising partners like Google - for Analytics and Marketing purposes. By clicking "Accept All", you consent to the use of ALL the cookies. Please visit our Privacy Policy for more information and to understand how we use your data.
ACCEPT ALLSETTINGSREJECT
Manage consent

This website uses cookies to improve your experience while you navigate through the website. Out of these, the cookies that are categorized as necessary are stored on your browser as they are essential for the working of basic functionalities of the website. We also use third-party cookies that help us analyze and understand how you use this website. These cookies will be stored in your browser only with your consent. You also have the option to opt-out of these cookies. But opting out of some of these cookies may affect your browsing experience.
Necessary Always Enabled
Necessary cookies are absolutely essential for the website to function properly. This category only includes cookies that ensures basic functionalities and security features of the website. These cookies do not store any personal information. We use Google reCaptcha for bot detection security purposes.
Advertisement
Advertisement cookies are used to provide visitors with relevant ads and marketing campaigns. These cookies track visitors across websites and collect information to provide customized ads.
Analytics
We use Analytical cookies to understand how visitors interact with our website. These cookies help provide information on metrics the number of visitors, bounce rate, traffic sources and how users interact with web pages. We use Google Analytics to help us improve user’s experience on our website.
Save & Accept